With Nimbella, we can easily integrate any DB into any language like the way a beginner learns JDBC, PyMongo,etc. Implementation through their IDE.

This blog is a part 1 on illustrating basic DB Integration with Nimbella. Also note that there will be performance issues during high traffic since MySQL is not designed to scale by default.

Let’s create a Table named "Runs" which contains the data of Cricket Players as shown.

Please consider that we are going to create an API in the Nimbella Platform which returns player data as per the player Name in the Request. 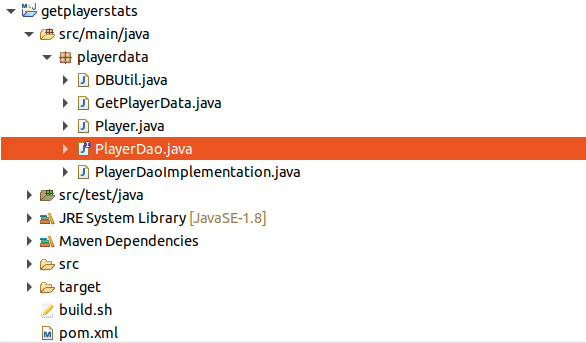 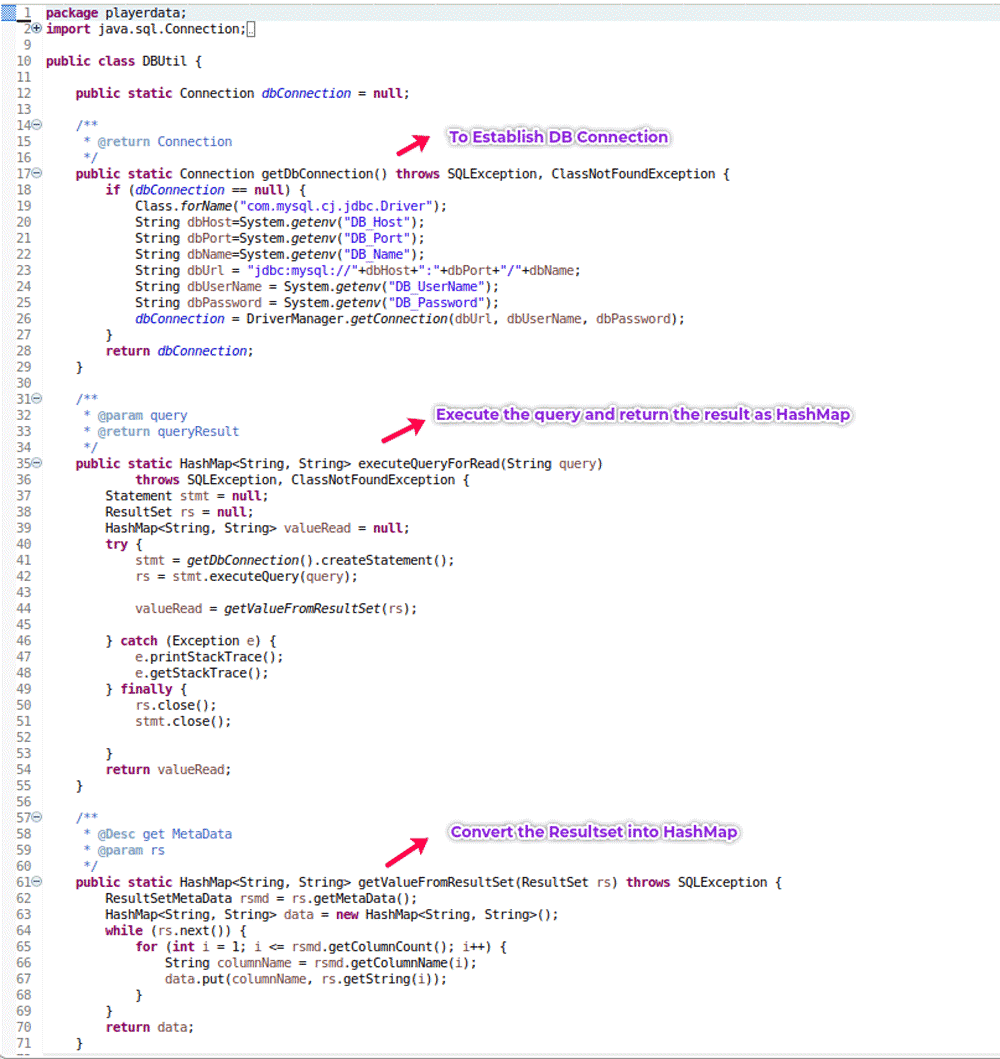 i.e, when a client sends a request mapped to this function, Nimbella receives the request and forwards it to this function and returns the response of the main method to the client as Response. 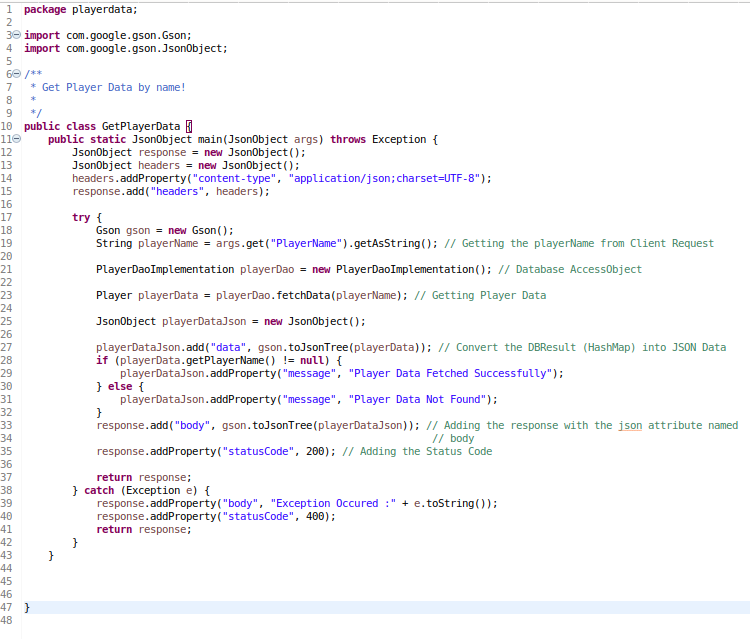 i.e, it contains the getter,setter for Player Object. 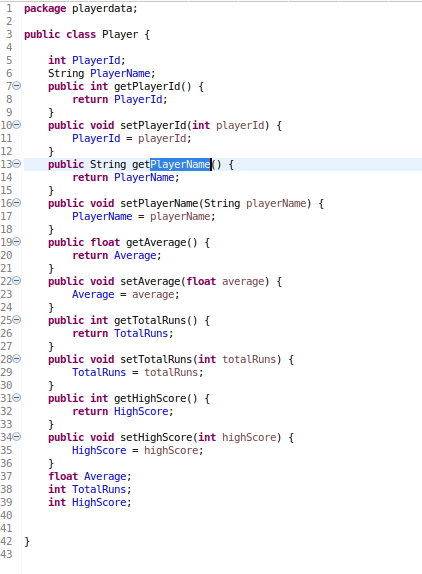 i.e., it provides an abstraction between database and business logic. 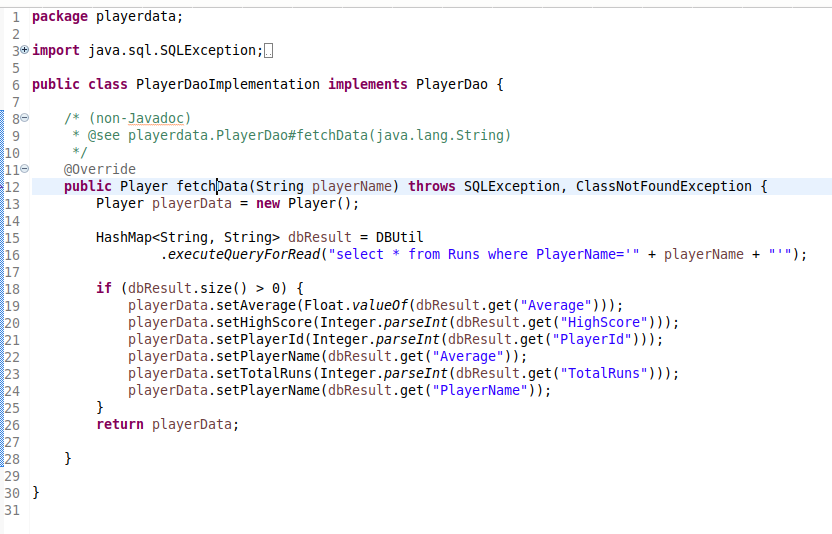 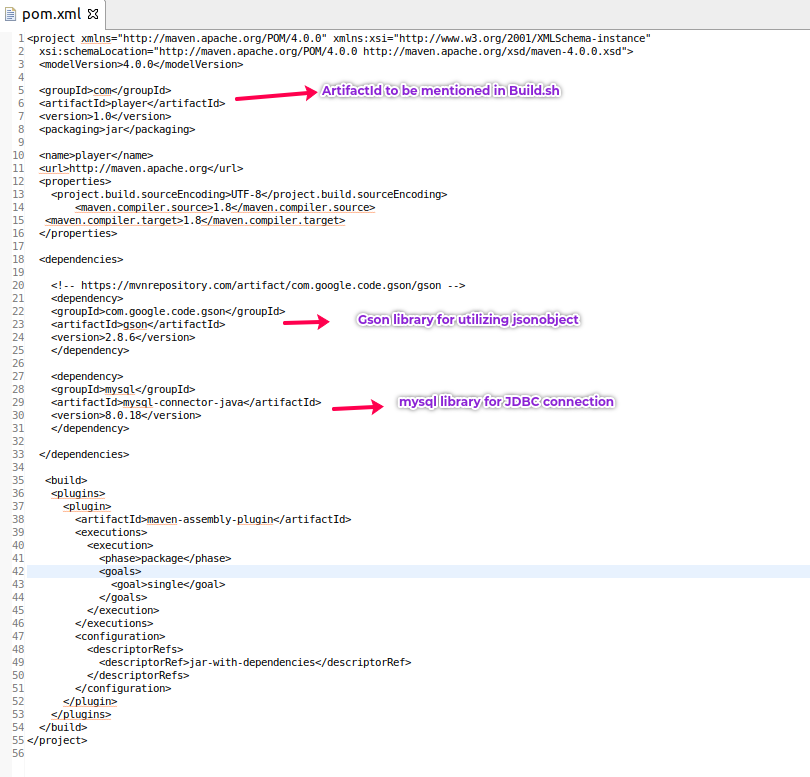 Set up Nimbella for Deployment:

Everything is set properly. Now it's time to deploy our Maven project into Nimbella. To Deploy we should follow a specific folder structure as per Nimbella’s recommendation.

We have created a maven project named "getplayerstats". Now we are going to do the below. 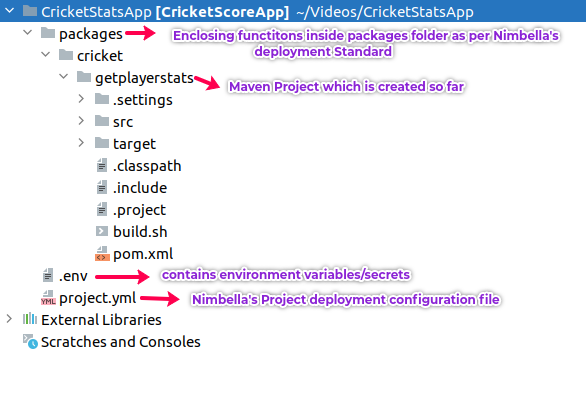 As per the above folder structure, the URL for Our Function will be

How to Configure Environment Variables in Nimbella for deployment: 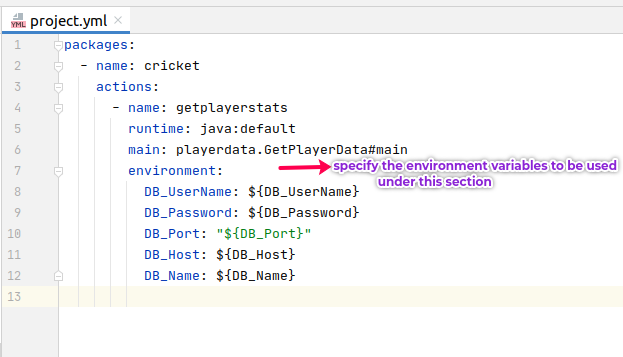 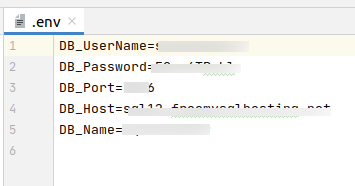 Once done, we can run Nimbella’s deployment command by passing the path of the environment (.env) file as an argument to set the environment variables for the Serverless function.

Once deployment is over, API can be accessed through Postman to retrieve the stored Player data from 3rd Party DB(MySQL). 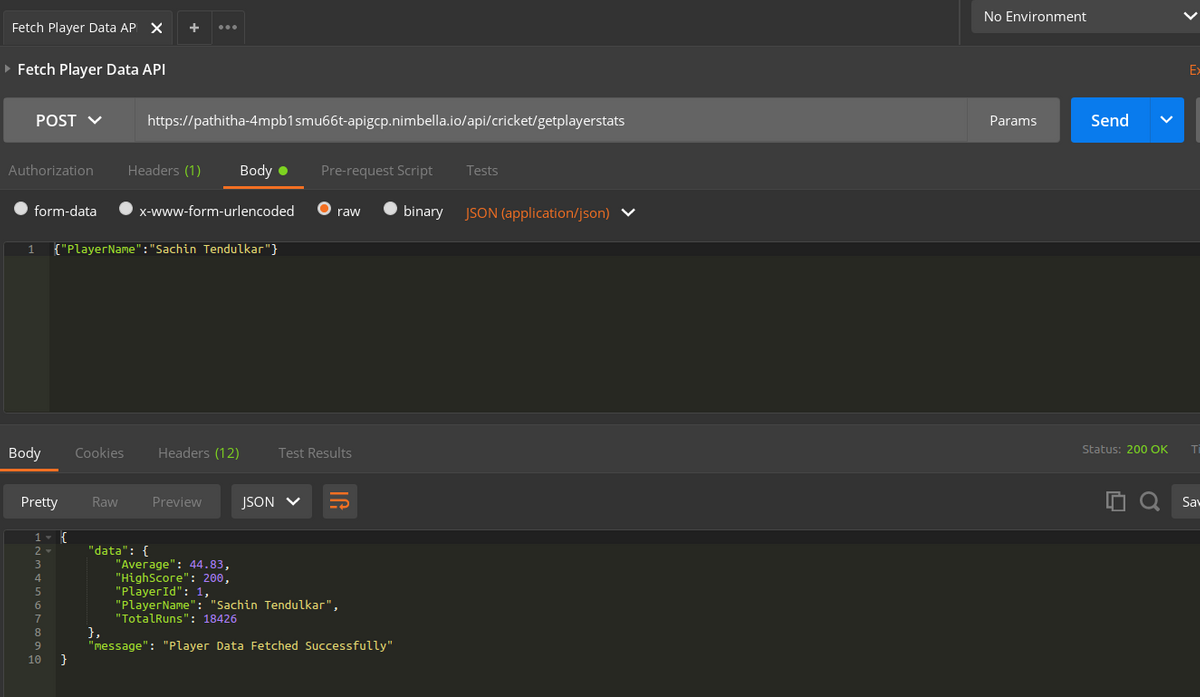 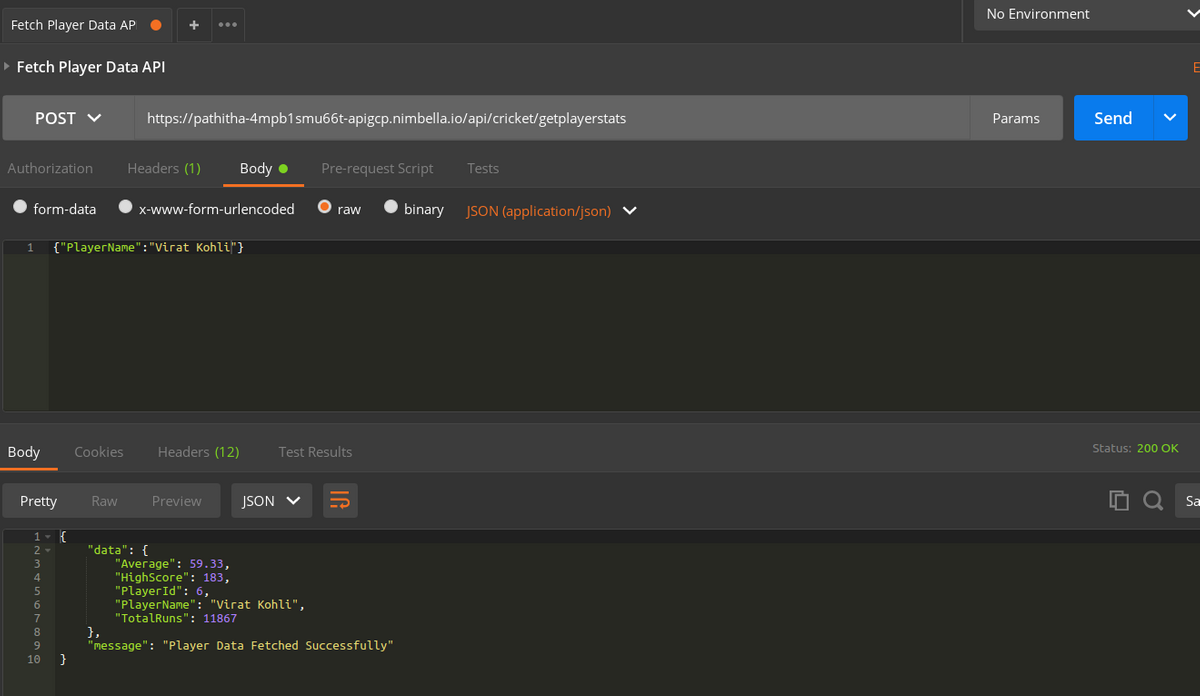 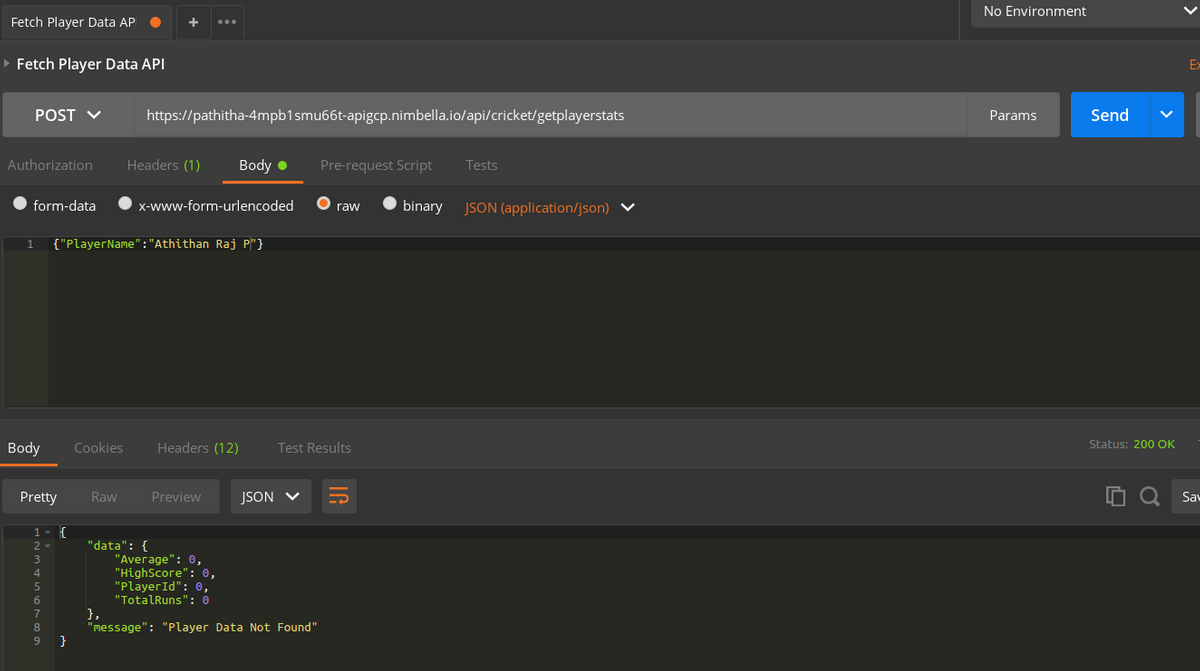