Serverless computing is a cloud computing execution model in which the cloud provider runs the server, and dynamically manages the allocation of machine resources. Pricing is based on the actual amount of resources consumed by an application, rather than on pre-purchased units of capacity.

Developers write code logic as a function and deploy it on a serverless platform. The flow shown below depicts the general way of how serverless processes client requests once the function is deployed. The exact amount of resources needed is allocated dynamically by the cloud provider instead of pre-provisioning resources in the usual cloud services. This makes a win-win situation between the serverless consumer and serverless provider.

Serverless is inevitable. Some of its benefits are:

How to deploy a function in a Serverless environment? (example)

We shall create a custom business landing page where we showcase what businesses do and connect with business users through a contact us form using React.js (for front-end), Node.js(for back-end) and MongoDB (as the database). Let’s implement our serverless application with Nimbella which is one among a number of serverless cloud providers like AWS Lambda, Google Cloud Functions, etc., 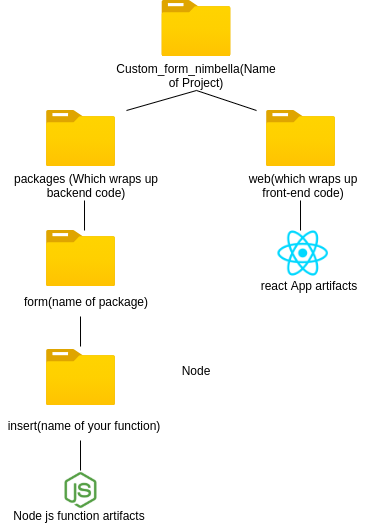 Like any business landing pages, when a user enquiry is being received, we will be storing it in our DB and will get back to the user to resolve their query. The process flow for the same is depicted as below. 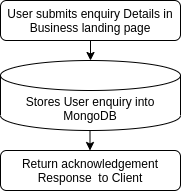 Create a directory for the app and navigate to the directory. And then create an index.js file.

Run the command below to initialize the project and provide the entry point as index.js.

We need to install npm packages mongoose (to interact with MongoDB)

As per the process flow depicts, we need to store the user enquiry details into our mongoDB.

For that, we carry out the following: 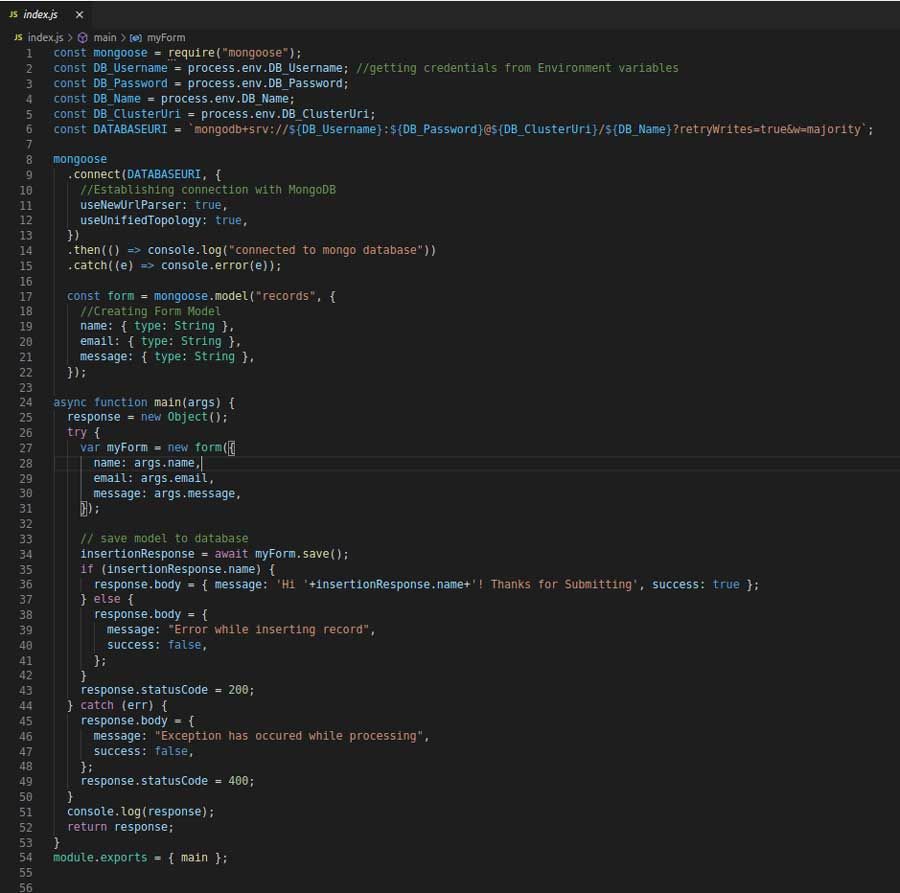 Now our directory, having a back-end serverless function in Node.js is shown below.

Create the front-end for our business landing page having fields to get enquiry details in React with below command.

Let’s modify and design our front end in the usual React.js way and consume our API developed with the above steps using the npm package "axios". 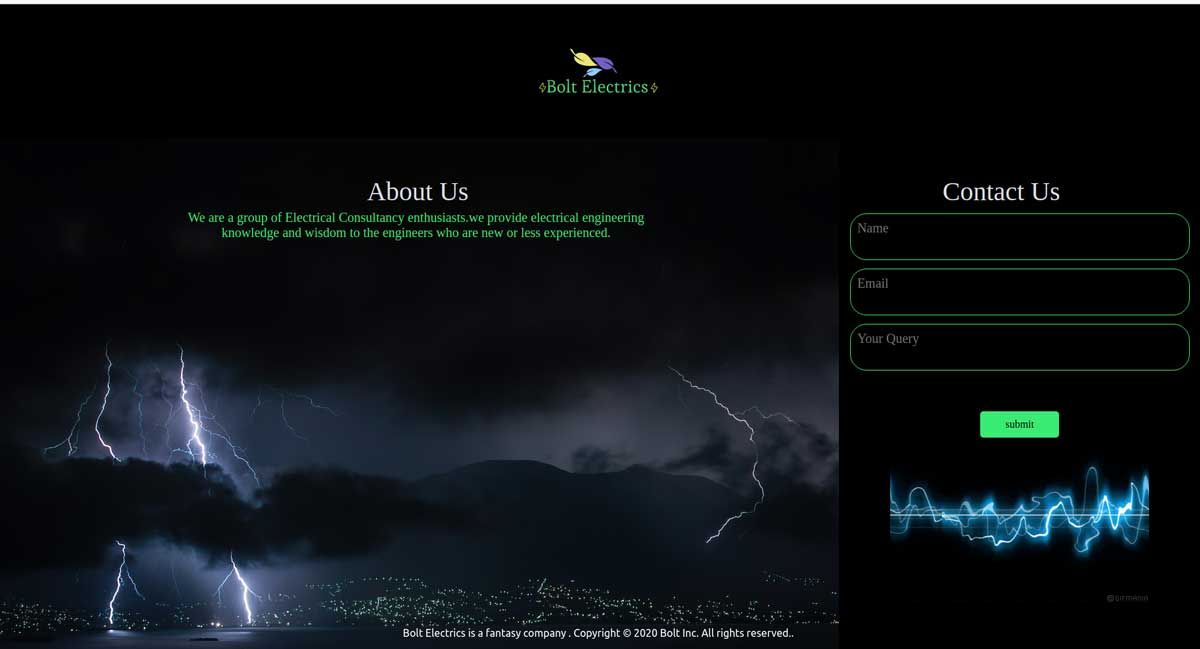 Structuring the Directory for Deployment

Inside the web directory, create two files, as build.sh and .include

.include → the Build directory of our React App is identified in this file.

build.sh → contains the npm command to build the React App.

Once the directory structure is modified as specified, it appears as shown below: 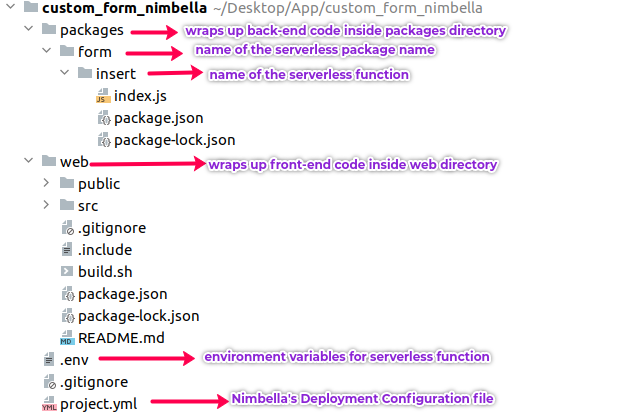 In Nimbella, we will be specifying the artifacts to be deployed in a yml configuration file. Let’s create a file named "project.yml" and specify the configuration for deployment as below. 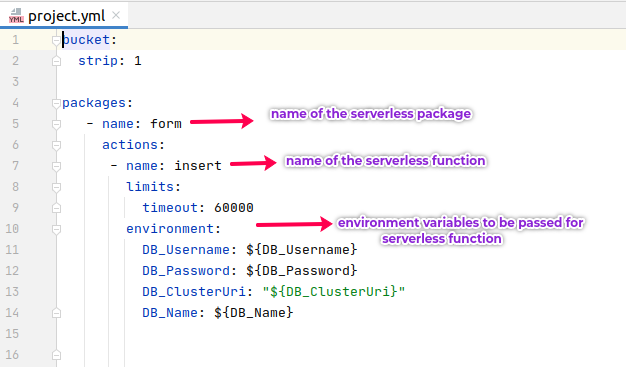 How to configure the environment variable in Nimbella for deployment

Step #3 Set up Nimbella for Deployment:

Let’s test our API for the Shortener service with Postman. 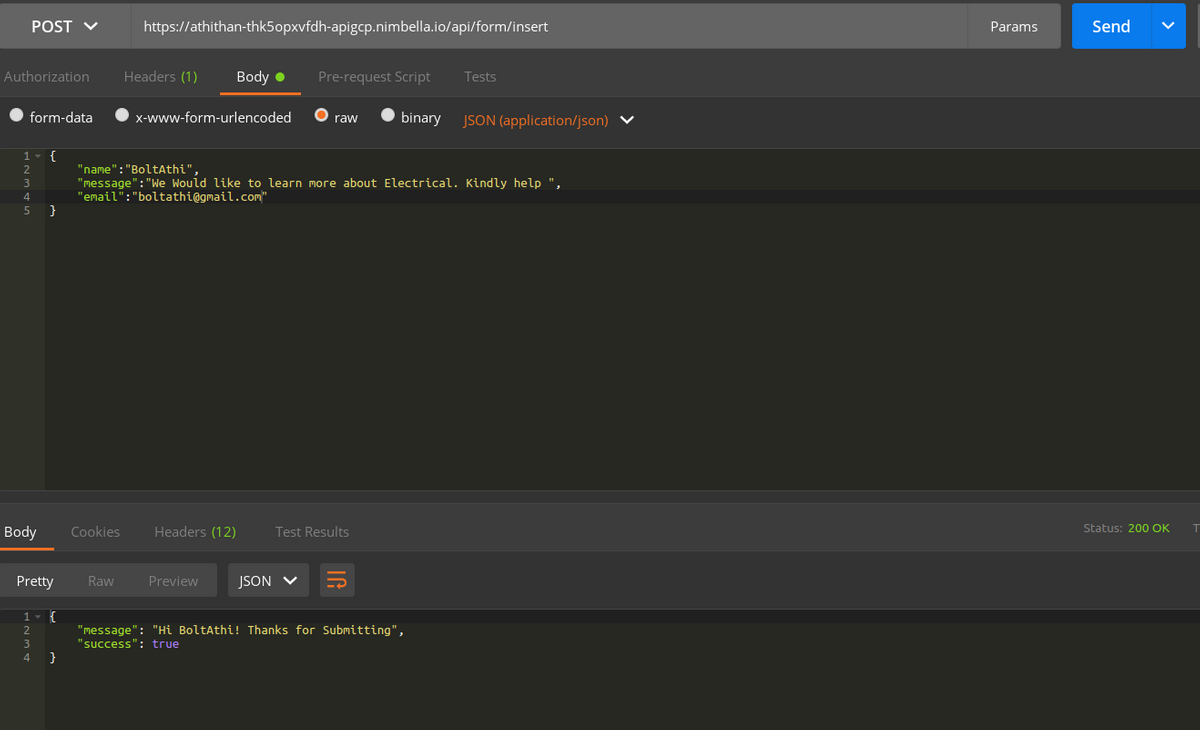 Let’s try our App through UI by visiting the host URL of our API https://athithan-thk5opxvfdh-apigcp.nimbella.io/ 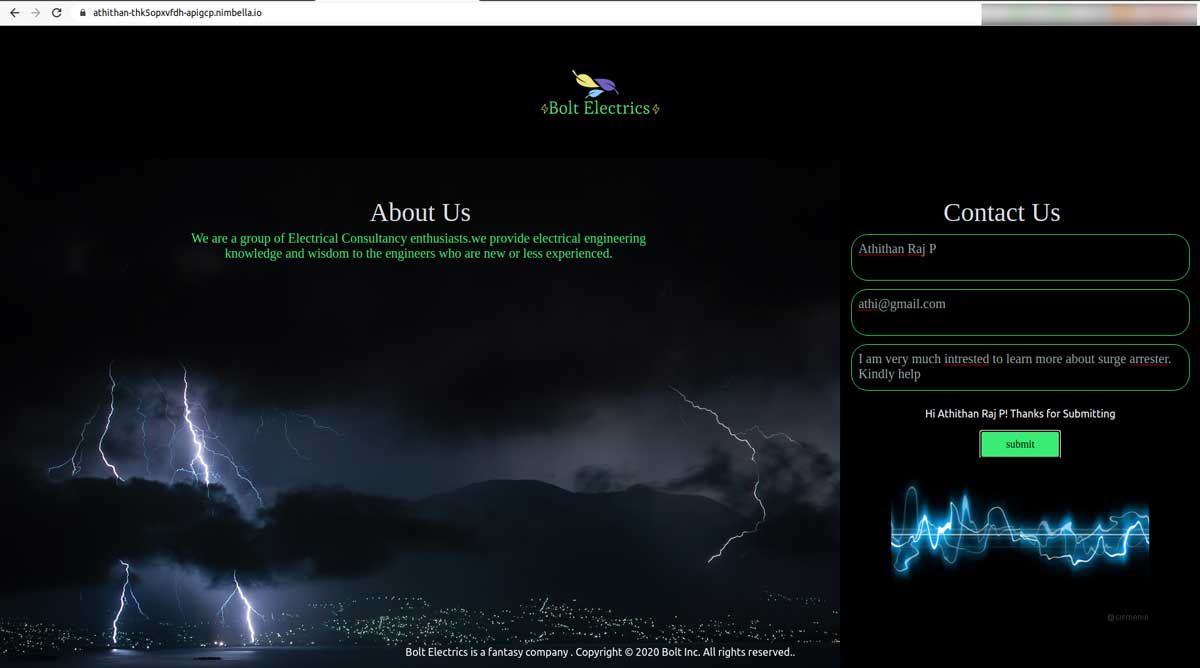 The blog is written by the guest author: Athithan Raj P. as a part of "Off-by-none" contest.